Thank you for taking the first step in growing your business! Please keep an eye to your email.

I look forward to helping you achieve your goals!

Your welcome email should be delivered to your email address within the next 30 minutes.

If you do not find, it please check your spam folder.

If it still is not there or you have any other questions, please email us at amy@amymewborn.com. 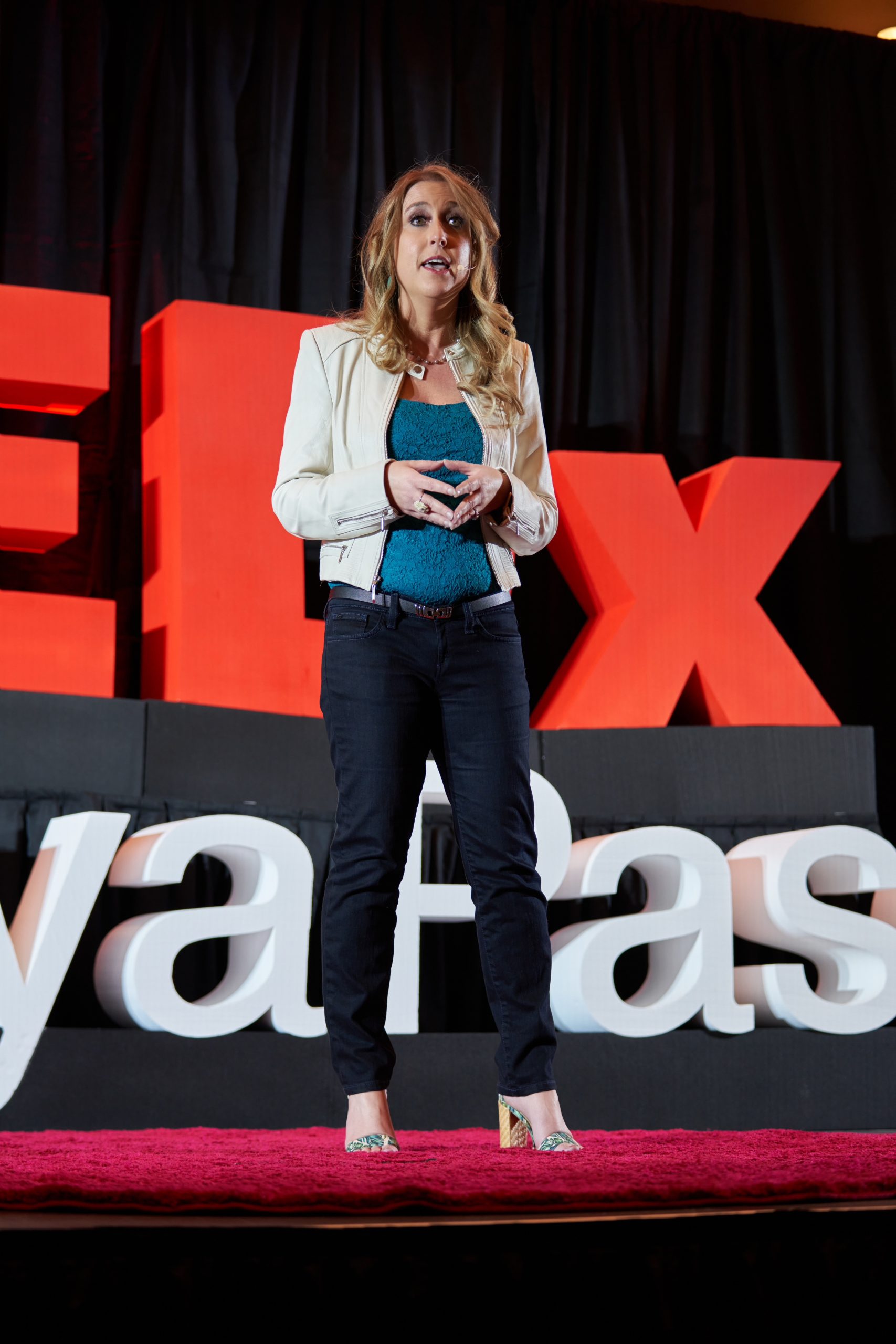 HEAR FROM OUR PAST CLIENTS:

If you are considering opening up your own business, I HIGHLY recommend Amy. I was trying to decide between her online resources and her full consulting, with added one -on -one time with Amy. After receiving a glowing testimonial from another client, my decision was simple - I went all in. It was one of the easiest (and best) decisions I have made.  Amy is honest, professional, personable, kind, and fun. My investment in Amy has been worth every penny.

Digital marketing is no longer a choice if you want to run a business today, but it can seem so daunting like trying to figure out advanced calculus. Amy not only teaches you step by step, she holds your hand and helps you to truly understand the “why” behind the marketing. Her systems create easy replicable roadmaps that can be implemented and carried over to your entire business. I no longer struggle with digital marketing and services. Now my problem is to stop producing them!

As business owners the anthem we're hearing is getting increasingly louder... "Digital marketing! Online products! Funnels, product launches." But for so many of us, the response is - "But WHERE do I start?" Amy dissects the the landscape of digital marketing masterfully, making it understandable and most of all - actionable! She is my absolute one stop, go-to "Yoda" of online products, online marketing and more!

Hi!  I'm Amy Mewborn and in 2010, I left my 15 year six figure finance career to open my first fitness studio!

Less than a year later, I opened my SECOND studio and it was over three times more successful.

Today - I help you open your own successful studio - without the costs and restrictions of a barre franchise!