How to Open a Fitness Studio without a Fitness Franchise

Free Guide & Video Training
"How To Open Your Own  Studio Without The Fees or Rules of a Franchise."

"How To Open Your Own Barre Studio Without The Fees or Rules of a Franchise."

Systems WILL help increase your success and profitability! But if you want to open with a barre franchise, they often charge almost $50,000 up front - and 7% per year. Learn how to get the systems to build a successful barre studio - without the fees, rules, or regulations of a barre franchise!
GET YOUR FREE GUIDE NOW >>
GET YOUR FREE VIDEO NOW >>
Access Your FREE Mini Marketing Plan Now
Join Fitness Marketing on a Dime Now!
Your Information is 100% Secure & Will Never Be Shared With Anyone.

Hi!  I'm Amy Mewborn and in 2010, I left my 15 year six figure finance career to open my first fitness studio!

Less than a year later, I opened my SECOND fitness studio and it was over three times more successful.

I wrote the franchise manuals for one of the fitness franchises - and have launched over 50 fitness studios across the world - offering barre, yoga, pilates, spinning, bootcamp, cardio dance, TRX, and more!

Today - I help you open your own successful fitness studio - without the costs and restrictions of a yoga franchise or fitness franchise! 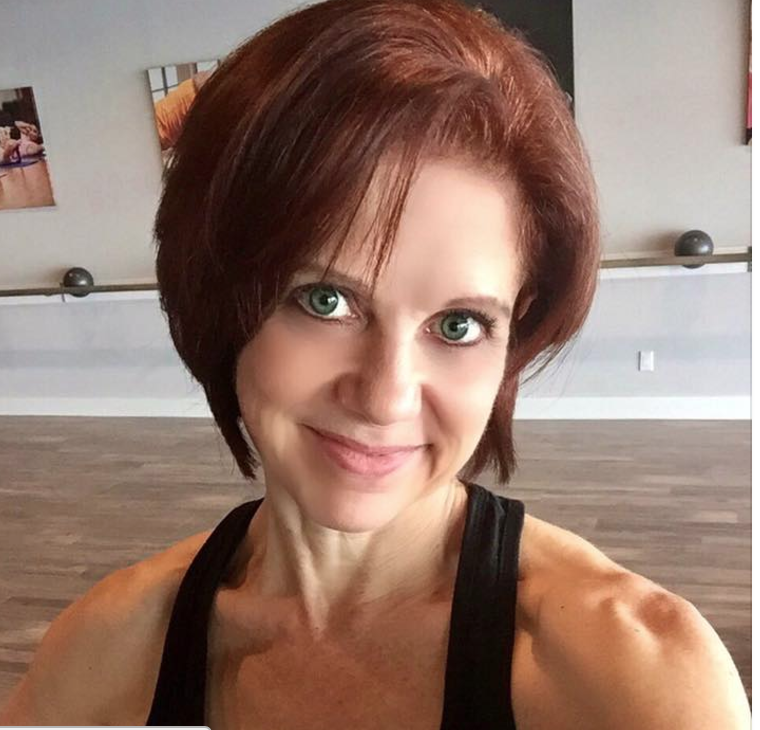 After receiving a glowing testimonial from another client of Amy’s, my decision was simple - I went all in. It was one of the easiest (and best) decisions I have made.

While the abundant information and resources in the SIB portal are valuable time and money savers, I have found the most value and support in my direct contact with Amy (my “Amy Dates”). Our entire process of opening our studio was just a few months and Amy’s analogy of “drinking water through a fire hose” was spot on!  In addition to her vast knowledge and experience (lease negotiations build out, staffing, marketing, etc.),

Amy is honest, professional, personable, kind, and fun. Opening a studio has been my dream for the past 8 years. My investment in Amy and SIB has been worth every penny. 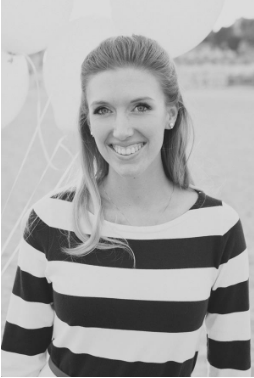 Studio in a Box was without a doubt the best money I have spent for my studio to date.

Studio in a Box is fantastic; it walks you through your business plan, studio build out, hiring packets, and props. Literally, everything you need is in an online portal that walks you from step one to step 100. How to protect your brand by trademarking it,  how to find employees, how to register your business with the state. Licenses and permitting and things that when I said I wanted to own a studio I never would have guessed, and I am a third generation entrepreneur! The logistics of business ownership - that is where Amy shines and where she saved me time and time again.

I’m not sure when Amy sleeps, but I know she never ignored a late night email or a desperate “what do I do?!” text message.  I would choose Studio in a box every time. 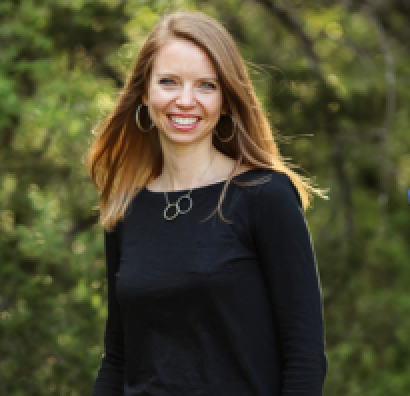 I cannot say enough wonderful things about Amy's Studio in a Box program.  I highly recommend it for anyone dreaming of starting a studio without the franchise fees, while maintaining true creative freedom.

I had contemplated opening a franchise and had been speaking with one in particular but I had always heard that you were buying yourself a job when you buy into a franchise...which is what I wanted to leave.  They also required very high liquidity and required me to quit my job.  I thirsted for the freedom to do what I wanted and to have the flexibility without rules and fees, but also wanted (and needed) the support.

I would not have gotten my loan or a real estate agent to take me seriously without the documents provided for a business plan and financial projections within the program.

Creating these documents from scratch would have taken forever since I have zero experience in the management of a studio.

The operations manual, instructor guide, and client forms were a huge time saver and had ideas in them that I hadn't thought to implement.  I continue to reference all the documentation and it is the first place I go if I'm running into an issue and not sure what to do. 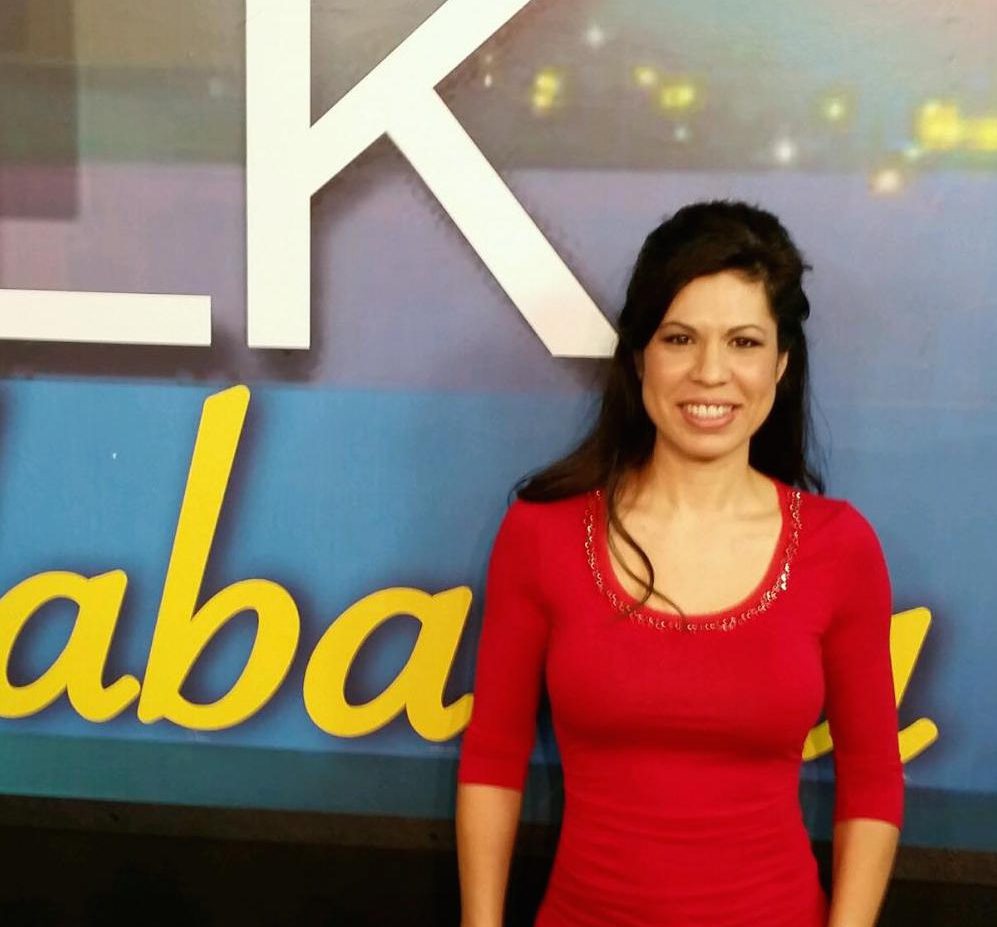 I was able to take the information from the marketing and PR section and get local media coverage for my events!

Amy’s program is exceptional.  She goes above and beyond to assist and help you succeed.  She provided every bit of feedback I requested when asking for assistance.  Amy checked on me on a regular basis.  I would highly recommend her program versus trying to wing it or go it alone. 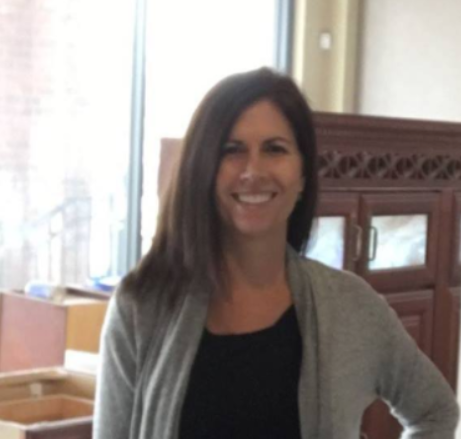 If you have a dream of owning your own studio, Amy’s so worth it!

As I started out my dream of having my very own studio, I really didn’t think I would be able to NOT go with a franchise.  I just didn’t think I had enough business and marketing knowledge to start up a studio from scratch.

As I looked deeper into the world of franchises, I realized how limited I would be, financially and creatively, to start up this dream.

Her studio in a box business program is a packed with everything I could think of that I needed for my business.

If there is a form or document out there that you need, Amy has it! I have been able to get sound advice on my studio build out, marketing ideas, and encouragement on a personal level. She is everyone’s cheerleader!

I can’t imagine the stress I would be under if I had decided to go with a franchise--the fees, the monthly royalty payments, the lack of personal expression… the list goes on.
-Kathi

Get this FREE GUIDE to learn how you can open your own yoga studio or group fitness studio without the fees and rules of a fitness franchise.

Get this FREE Video to learn how you can open your own barre studio and build a multiple six figure business - without the fees and rules of a barre franchise.
Get this Free 5 Step Mini Marketing Plan and start growing your business in less than a week - without spending a dime on marketing!
GET YOUR FREE GUIDE NOW >>
GET YOUR FREE VIDEO NOW >>
Access Your FREE Mini Marketing Plan Now
Join Fitness Marketing on a Dime Now!

Your Information is 100% Secure & Will Never Be Shared With Anyone.

Where Should We Send Your  Free Guide & Video
How to Open a Yoga, Pilates, or Fitness Studio?

By submitting this form, I agree to receive free resources and tips in accordance with the amymewborn.com Privacy Policy.