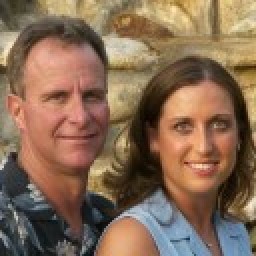 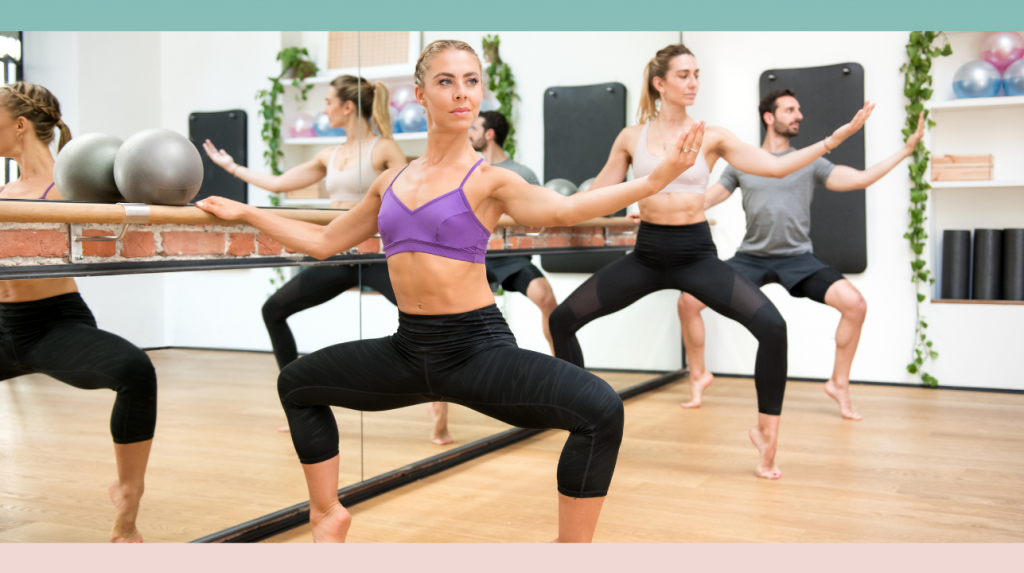 Have you been considering opening up a fitness studio?

Have you been super successful in your corporate career?

But you started to wonder, is this as good as it gets for me?

Have you been attending a studio and know that you want to open a studio of your very own?

I get it. I spent over 15 years in finance. And my six figure Dream Job had become my own personal prison. Even though it was really truly an amazing job. I felt like I was dying a bit, day after day.

On Sundays, I’d start thinking about my work week, and would often down a whole bottle of wine just to be able to get to sleep at night and be ready for the week.

I was not just unhappy. I was miserable. And my health, my happiness, and my relationships were really showing it.

Shortly before Christmas in 2009, I was at a party and I ran into a neighbor that I hadn’t seen in a while, she looked amazing. I had to know what she was doing.

When she told me that she was teaching at the local Pure Barre franchise, and invited me to a class, I never could have even fathomed how much my life was going to change that one night.

The next morning, I and another neighbor, Georgina, headed off to Pure Barre for my first ever barre class.

And for me, a love affair was born. I started attending class three to four times a week. My body changed so much in just a month. And then the finance girl in me started looking around and saying to myself, this business model really works. There’s minimal equipment minimal build out minimal staffing. And the number of people you can put into a class makes this a complete no-brainer from a numbers standpoint.

So I dragged my husband Mike with me to barre class and bless his little heart, he was a good sport, just as he always is. But just like me, he looked at the numbers and said, I think this actually makes business sense.

I reached out to a number of the franchises but ultimately decided a franchise just wasn’t the best fit for me. I really didn’t want the fees, or the restrictions of a fitness franchise. So I decided to go in alone. It was amazing.

My first studio was cash-flowing within just three months. But I made over $75,000 worth of mistakes in just that first year. And it was enough large costly mistakes, that I was never able to replace my six-figure financial income with that first studio. Even though it was cash flow. It definitely was not the success that I had expected it to be.

It was my second studio. That was truly my cash cow, the one that paid my family’s bills, and then did so much more. So since 2010, I’ve been helping women create their own fitness studios, without the fees or rules of a franchise.

My mission is to help women build lives they LOVE! I have helped over 75 women launch successful, profitable fitness studios, ranging from barre, yoga, pilates, HIIT, and cycling that give them the freedom to build their business their way.

My mission is to help women build lives they LOVE!

I have helped over 75 women launch successful, profitable fitness studios, ranging from barre, yoga, pilates, HIIT, cycling that give them the freedom to build their business their way.

According to the US Small Business Association, businesses with established systems have a 95% higher likelihood of success over 5 years.

If you have considered opening a studio such as a:

Or so many others, you can get the tools and success systems of a franchise without those up front $50,000 + Franchise fees and the rules and regulations that the franchise will impose.

You’re in the right place.

If you want to know:

If you want to know how to open a fitness studio, and are wondering if you need a franchise, reach out and book a free consult.

We’ll tell you about Studio in a Box, and why we created an educational and consulting program versus creating a franchise.

We’ll tell you how you can create your own studio, WITH the success tools and systems that you’d normally get with a franchise, without the franchise fees or rules!

If you’re ready to learn more, click below to get your free guide on how to open a fitness studio without the fees or rules of a franchise: https://amymewborn.com/studio/

Fake It Till You Make It is Terrible Career Advice