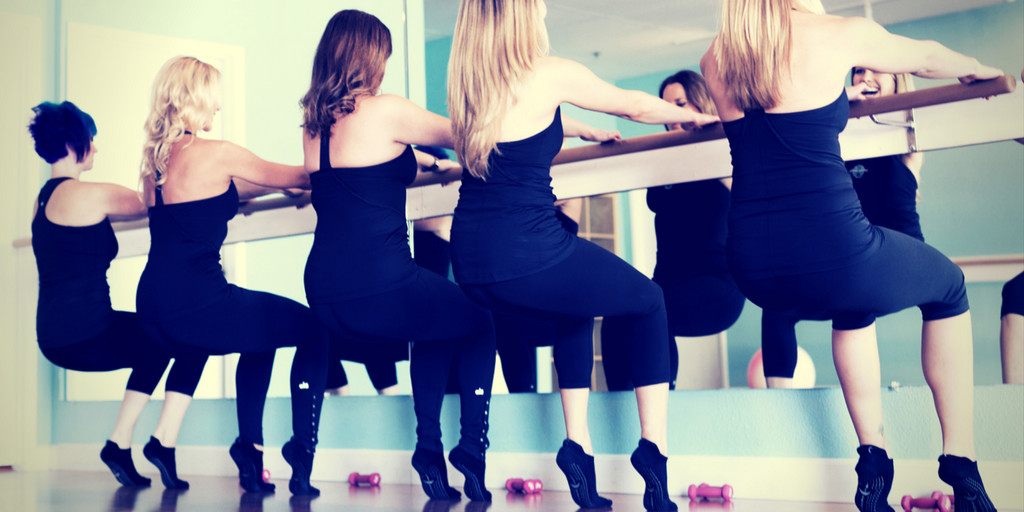 Have you been considering opening a Barre3 Franchise, a Pure Barre Franchise, or a Bar Method Franchise?

Are you curious about how to open or buy a Barre3 Studio, a Pure Barre Studio, or a Bar Method Studio?

You have come to the right place. I’m Amy Mewborn – and I have been helping women launch fitness studios for almost 10 years and I’d love to tell you a bit more about Barre3 Franchise costs and what to expect if you want to open a Barre3 Studio of your own.

Now, what if you could get similar systems and tools to open your own barre studio without the Barre3 franchise fees and expenses?

Benefits of the systems of a Barre Franchise –
or business consultant who has launched 65+ studios:

If you’re curious about how to open a barre studio and still get the tools and systems of a barre franchise, without the Barre3 franchise fees and rules, click here to sign up for our Free Guide – How To Open a Studio Without The Fees and Rules of a Franchise.  We’ll email you your free guide and provide you with the opportunity to schedule a free consultation to discuss how you can open a barre studio of your own without the Barre3 Franchise fees.

If you have other questions, please email me at amy@amymewborn.com and let me know how I can help you achieve your goal of opening a barre studio of your very own!

how to write better essays.