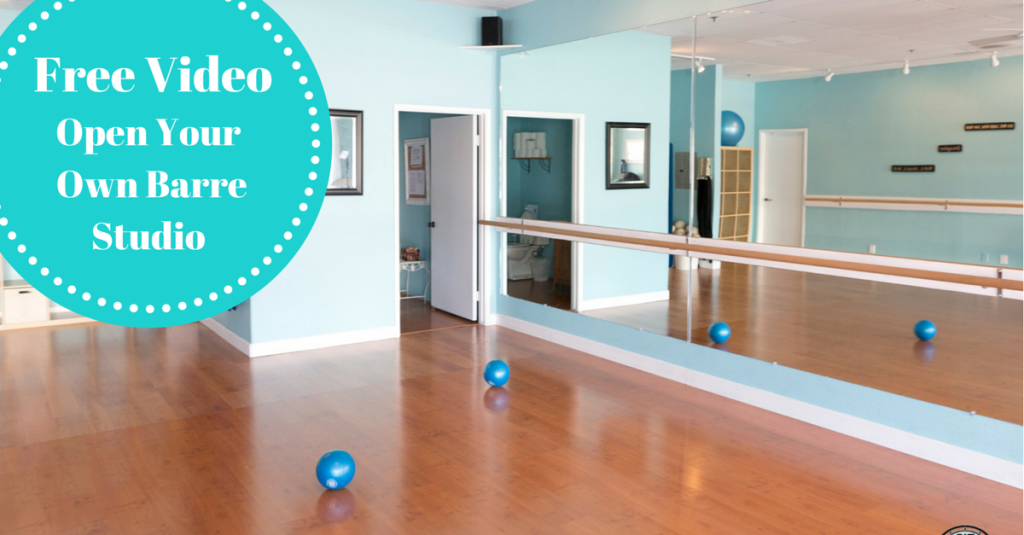 I opened my first barre studio 5 years ago with no desire to be a part of a large barre franchise.

Who wants that in order to open a studio? Not me.

Most barre franchises will also will charge you 7%-15% in royalty fees- that means the more you make, the more they take.

When I opened my first barre studio, I made a ton of mistakes. One mistake even cost me over $200,000 so far over the course of my business!

When I opened my second studio, I took all the lessons from my mistakes and made it much more profitable and much more successful!

Since then I have consulted on over 10 studio openings! I took all my lessons and put them into one system that I like to call “Studio in a Box” or Barre In a Box TM. You can have the systems and tools provided by a franchise without the huge price tags that come with a franchise. Save yourself the $50,000 in franchise fees.  I’ll show you how!!